Wild Could Struggle if Their Goalies Get Injured 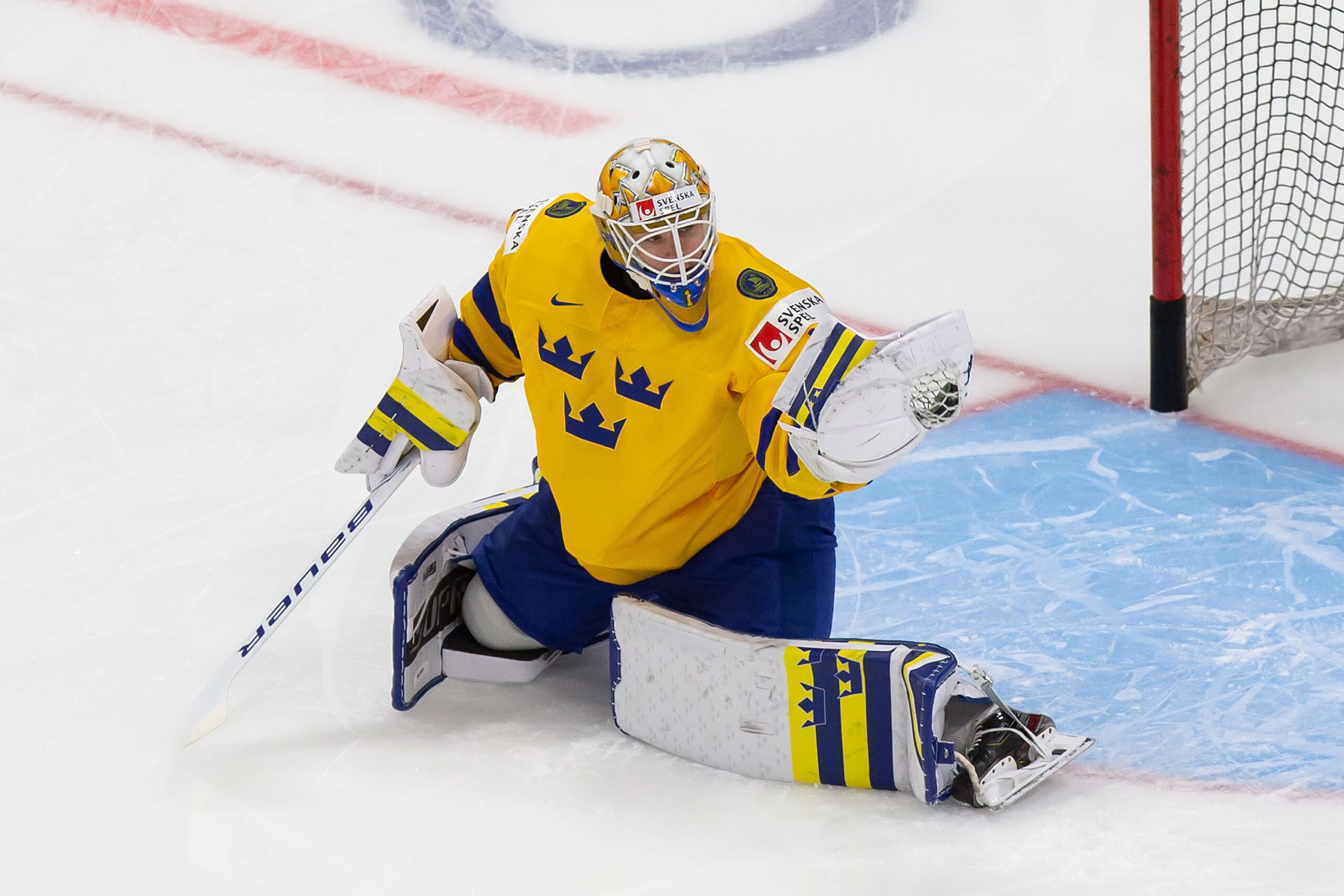 The Minnesota Wild are a team built to contend with some minor adjustments to be made along the way. Their main problem area is, like most teams, their goaltending. They have a future Hall of Famer in Marc-André Fleury who will get most of the ice time and then they have a newcomer, Filip Gustavsson. He came over from the Ottawa Senators in exchange for the Wild’s veteran goaltender Cam Talbot.

While it’s great to have faith in Fleury, the reality is he is becoming an older goaltender and more prone to injuries. The Wild were bit by that last season with Talbot, who missed nearly a month of hockey due to injury. If something like that happens to Fleury, that’s a lot of pressure to put on Gustavsson who’s only played in 27 games over two seasons.

Sometimes goaltenders can rise to the challenge and the pressure forces them to play better and sometimes the opposite happens. The Wild need to have a backup plan in place in case either Fleury or Gustavsson gets hurt. Obviously, Fleury can handle himself but he has to be able to have some games off and needs a capable backup.

The Wild have three goaltenders on their minor league affiliate in the American Hockey League (AHL) the Iowa Wild. The first one is Jesper Wallstedt, who has been highly anticipated since the Wild drafted him in 2021 and signed him to an entry-level contract in May 2022. He’s supposed to be the future of the Wild’s goaltending and it’s anticipated that Fleury will be his mentor in 2023-24 if he doesn’t make his long-term debut this coming season.

Wallstedt played overseas last season and in the 22 games he played for Luleå HF in Sweden he had a .918 save percentage (SV%) and a 1.98 goals-against average (GAA). Since he’s spent most of his young career playing overseas, he’ll obviously be starting this season in Iowa to get used to the flow of things before jumping straight into the NHL. Out of the three candidates, he’ll most likely be the first choice if the Wild need another goalie.

Next on the list is another young goaltender, Hunter Jones. He’s been with the Iowa Wild the last two seasons and this last season he also joined the Iowa Heartlanders of the ECHL for some games. He didn’t have the greatest stats over that time — he averaged over 3.00 GAA and he never got above .886 SV% through 50 games played. He’s one the Wild will definitely want to have spend more time in Iowa before joining the NHL.

The third and final option is Zane McIntyre, who the Wild just re-signed for another season despite not relying on him at all last season, he’s a bit older than Wallstedt and Jones at age 29. He did a bit better than Jones stats-wise; he played in 37 games last season for the Iowa Wild and recorded a .920 SV% and a 2.45 GAA. Not the greatest numbers, but they could be worse. He also spent a few seasons with the Boston Bruins, but played just eight games and struggled.

Now if the Wild do lose Fleury or Gustavsson to injury, they do have options in their current list of goaltenders but two of those may not pan out very well moving forward. Wallstedt is obviously their choice for the future unless he takes a turn and doesn’t continue to play well. Jones is a mystery and it’s hard to say if the Wild would want to take a chance on him if he doesn’t do better in Iowa.

McIntyre is one they maybe should take a chance on if absolutely needed and Guerin obviously feels confident enough in him that they re-signed him to one more year. Granted, the contract was pretty cheap, coming in at $750,000, and hopefully it works out for them. Something he does have that the other two do not is college-level playing experience as he spent three seasons with the University of North Dakota that has notable alumni like Zach Parise, T.J. Oshie, and many more.

Overall, the Wild are in the same boat as nearly every NHL team — they struggle to find more than one strong goaltender. However, with their recent trade of Talbot, they may be hurting worse now than had they been able to hang on to him. Depending on how the season goes, they may be looking for another goaltender come trade deadline time, but hopefully, everything goes smoothly.

Fresh off his new contract, the Wild will really need Fleury to dig deep and lead this team. They have scoring power and capable defensemen but they really need their goaltending to step up. If there’s any goalie who has the potential to do this, it’s Fleury. Hopefully, he can stay healthy throughout the season and is able to rely on Gustavsson when needed to get the ample rest he needs. If not, Wild fans may get to see the much-anticipated Wallstedt sooner than they think.

Mariah Holland is a contributing Minnesota Wild writer for THW. She’s been covering the Wild at THW since October of 2020 and specializes in game takeaways and weekly check-ins. She is always looking for different angles to cover the Wild and dig deeper into the stories surrounding the team to help fans connect on a more personal level and to keep an eye on the latest follow her on Twitter @MariahEStark.