FC Barcelona have confirmed the addition of former Chelsea defender Andreas Christensen on a long term contract, making the Dane their second signing of the summer following the arrival of Franck Kessie, also announced earlier on Monday.

The deal was perhaps one of the worst-kept transfer secrets, but questions remained as to how Barcelona would be able to register the pair, with their wage bill already significant and not much wiggle room for the Camp Nou side.

However, perhaps thanks to the economic levers activated at the beginning of the month, the Blaugrana have found a way, and have confirmed the additions.

26-year-old Christensen joins after a decade spent at Chelsea, where he lifted two European Cups and an FA Cup, and will compete with Gerard Pique, Eric Garcia and Ronald Araujo for a spot in Xavi’s starting XI.

The club have handed him a contract that will run until 2026, with a release clause set at a hefty 500m euros.

He will be officially presented as a Barcelona player on Thursday 7th July.

Lewa and Raphinha next?

Despite the aforementioned economic issues, Barcelona are still trying hard to strengthen their squad for next season, and have turned their attentions to Robert Lewandowski and Raphinha, both of whom are keen on a move to the Camp Nou.

One man seemingly unlikely to make the switch, however, is Sevilla centre-back Jules Kounde, with Sevilla director Monchi revealing that ‘there are zero contacts with Barcelona for Jules Koundé. No talks ongoing.’

“I understand Xavi as Araújo and Koundé together would be great but there’s nothing. Marcão? He’s one of many options in my list”, he added on Galatasaray’s CB. 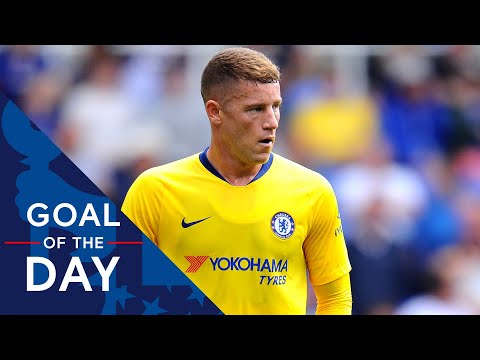 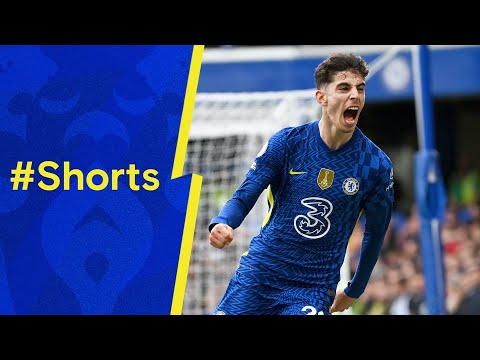