Manchester United are hoping to cut to the chase in the prolonged deal for Barcelona midfielder Frenkie de Jong, with the Red Devils preparing to make a second bid ‘imminently’ for the Dutchman.

De Jong’s potential move to Old Trafford has dominated the rumour mill this summer, with Barcelona’s financial situation providing further fuel to the fire to a switch that would see him reunited with Erik ten Hag following their time spent together at Ajax.

As per the reliable Fabrizio Romano, however, the Blaugrana will not accept any less than 86m euros, and with all of it guaranteed, in order to maximise their options this transfer window.

Add-ons, while potentially totalling more money, would by La Liga rules not be allowed to be reinvested this summer, which would hinder the Camp Nou side’s aim to strengthen their squad.

As per the Manchester Evening News, the Red Devils are readying another bid after their opening 60m euro offer was rejected.

‘United sources say they are “negotiating hard” for a fair deal for De Jong as they believe that had they yielded to Barcelona’s initial valuation it could have affected their capacity to strengthen other areas of the squad’, they add.

Christian Eriksen and Daniel Bachmann are two names that Manchester United have reportedly expressed interest in, with the Dane a free agent and Bachmann an option as their new no.2 goalkeeper amid the impending departure of Dean Henderson to Nottingham Forest.

A centre-back is also on the cards, but it is unclear just who is available, with Jurrien Timber looking increasingly likely to remain at Ajax this summer.

One man who may not be remaining in Amsterdam, however, is forward Antony. The Red Devils have been credited with an interest in the Brazilian, and he could leave if a deal can be struck, with Ajax thought to be holding out for a fee in the region of 70-80m euros. 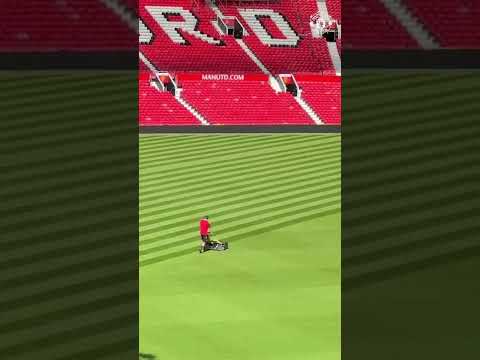