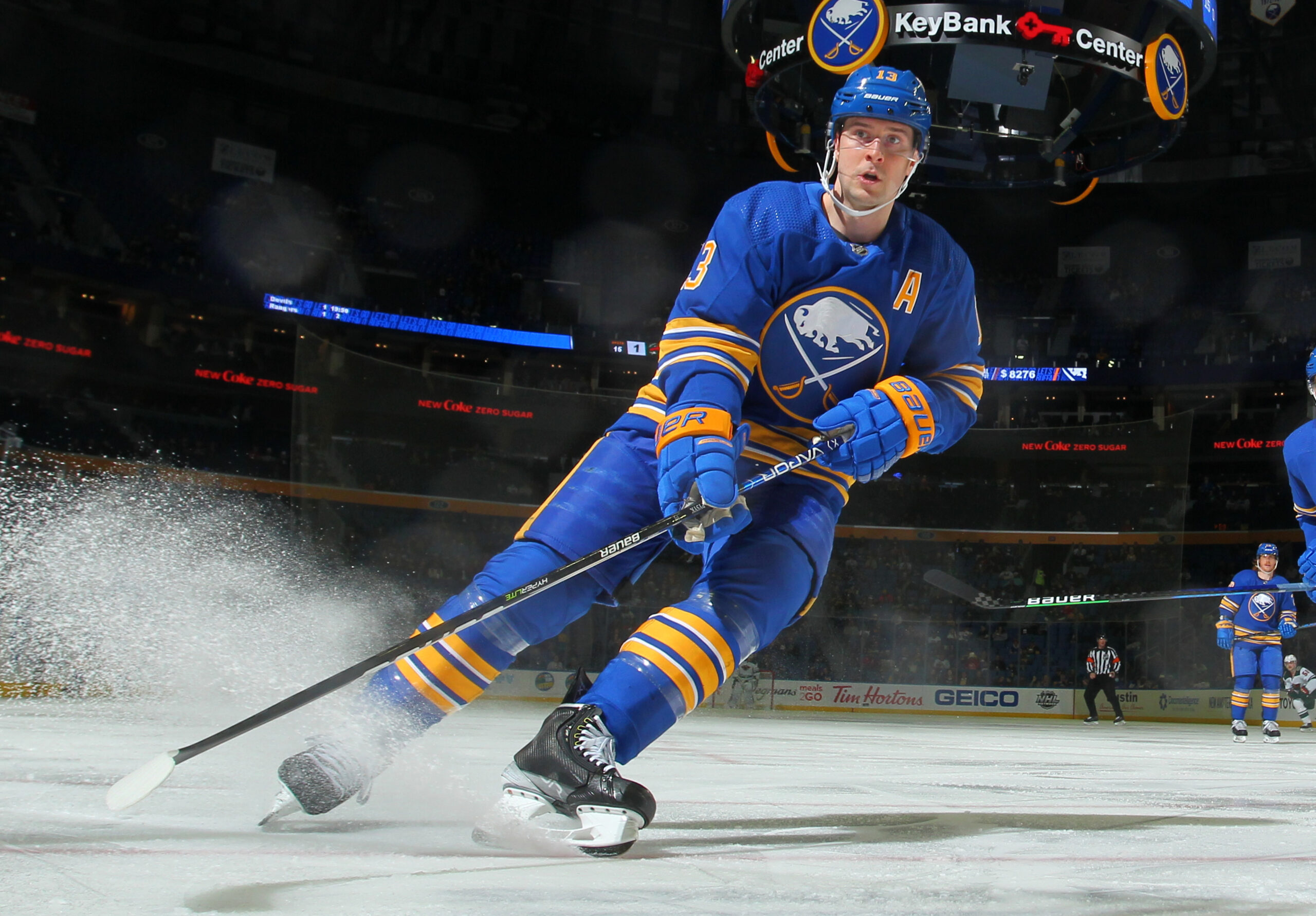 For the Tampa Bay Lightning, the 2022 offseason is going to be difficult. Once again, as a contending team pressed firmly against the salary cap, they will need to find ways to fill holes on their roster that will inevitably be created as talent departs the franchise. While the 2022 offseason shouldn’t be as dire as 2021, they are still going to lose players who helped them reach their historic highs over the last three seasons.

One such player who will likely depart the Lightning in 2022 is defenseman Jan Rutta. Over his four-year career with Tampa Bay, Rutta has been a good defenseman who has filled in gaps for the team. Sure he hasn’t been perfect, but when needed, he has stepped up to take on meaningful ice time in both the regular and postseason.

This is the problem for Tampa Bay. If they were able to re-sign Rutta for under $1 million, then he would be the perfect 6/7 defenseman for their roster at a decent cap hit. However, as an experienced, right-shot defenseman who will be an unrestricted free agent (UFA) in the offseason, Rutta will likely receive more lucrative offers than that.

Even if it’s only $1.5 million per year, that might push him out of the Lightning’s salary range for his role. So, the Lightning may be looking for a new low-cost defenseman who can play in that 6/7 role this offseason.

As a 26-year-old fringe NHL’er, there shouldn’t be high expectations for Raddysh, but that’s fine for the Lightning right now. What they need is a low-cost but consistent defender who can start roughly 30 to 40 games that could reliably clear waivers if a younger player looks ready to take on starting ice time.

Raddysh fits this bill. Sure he isn’t a superstar, but in sheltered minutes he could be a functional NHL defenseman in a pinch. Also, as a UFA, the Lightning may be able to sign him to a low-risk deal near the league minimum, giving them a little bit of savings as well.

If the Lightning are looking for a more veteran but still low-cost defenseman, then they could target Mark Pysyk. As a first-round pick in the 2010 draft, Pysyk has managed to carve out his niche in the NHL despite not being the flashiest defender.

In 524 games played over 10 seasons, he posted 28 goals and 104 points along with a minus-18 and mediocre to poor possession numbers. However, most of the time he has played for bad teams, and his only playoff experience occurred in the 2020 Bubble, where he only got to play four games before the Florida Panthers were eliminated in the play-in series.

What this means is that the Lightning may be able to get a real value with Pysyk. His contract for the 2021-22 season paid him $900,00, and it’s unlikely that he will be receiving much of a raise despite being a UFA. If Tampa Bay can lock him down to a two-year deal paying $800,000 or less, he could be a perfect depth option for the team.

Another interesting target for the Lightning is Erik Gustafsson, the Swedish defender who just two seasons ago signed a one-year, $3 million contract with the Philidelphia Flyers. After having a sub-par season where he only played 29 games and was traded at the deadline to the Montreal Canadiens, he signed another one-year deal with the Chicago Blackhawks at a bargain $800,000 cap hit.

In 2021-22, Gustafsson played better, taking on 59 games with a bad Blackhawks team while posting 18 points. This may not be anywhere near his career highs, but they are solid, especially in a limited role.

For the Lightning, a player like Gustafsson could be a fantastic filler defenseman to take on 10 to 12 minutes a night that can step up to play 15 minutes or more when needed. He may not be a consistent top four player, but he is relatively young and still has a lot of talent that could make him more valuable than his cap hit. If he is available for under $1 million again, he’s a player that Tampa Bay should seriously consider adding to their depth charts.

Lightning Have Options To Fit a Limited Budget

When you’re pressed up against the cap, you have to get creative to fill in positions of need. While you’d love to sign a $2 million defenseman to buoy your depth chart, it’s something the Lightning ultimately can’t afford.

Related: Gretzky, Ovechkin and the Goalies They Scored On (A Lot)

However, given the glut of low-cost veteran talent that will be on the market in 2022, there will be plenty of options for Tampa Bay. There’s even a chance Rutta decides to take a discount to stick around with the Lightning, as he has seen incredible success throughout his tenure with the team.

All the Lightning need is one good enough defenseman to agree to a smart contract and their corps will be set for the start of the 2022-23 season. That’s a doable task for the franchise, especially since they can use their recent historic run to attract free agents.

Eugene Helfrick is a Tampa Bay Lightning writer who is actually from Tampa Bay. He has written about the Lightning for six years, covering everything from their run to the 2015 Stanley Cup Final, to their crushing first-round exit in 2019, to their redemption in the bubble in 2020. While he is happy to talk about just about anything from cows to cars to video games, hockey will always remain one of his favorite pastimes.